Eﬀects of wave-driven Langmuir turbulence on the air-sea ﬂux of carbon dioxide (CO2) are examined using large eddy simulations featuring actively reacting carbonate chemistry in the ocean mixed layer at small scales. Four strengths of Langmuir turbulence are examined with three types of carbonate chemistry: time-dependent chemistry, instantaneous equilibrium chemistry, and no reactions. The time-dependent model is obtained by reducing a detailed eight-species chemical mechanism using computational singular perturbation analysis, resulting in a quasi steady state approximation for hydrogen ion (H+); that is, ﬁxed pH. The reduced mechanism is then integrated in two half-time steps before and after the advection solve using a Runge-Kutta-Chebyshev scheme that is robust for stiﬀ systems of diﬀerential equations. The simulations show that as the strength of Langmuir turbulence increases, CO2 ﬂuxes are enhanced by rapid overturning of the near-surface layer, which rivals the removal rate of CO2 by time-dependent reactions. Equilibrium chemistry and nonreactive models are found to bring more and less carbon, respectively, into the ocean as compared to the more realistic time-dependent model. These results have implications for Earth system models that either neglect Langmuir turbulence or use equilibrium, instead of time-dependent, chemical mechanisms. 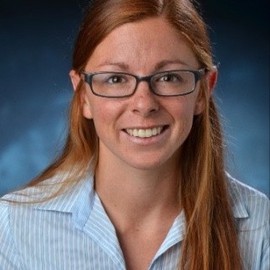 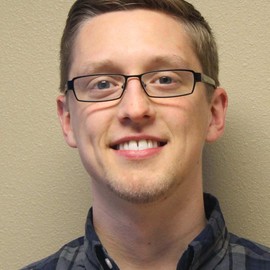 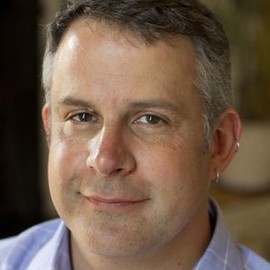