The physical characteristics and evolution of a large-scale helium plume are examined through a series of numerical simulations with increasing physical resolution using adaptive mesh refinement (AMR). The five simulations each model a 1-m-diameter circular helium plume exiting into a (4 m)^3 domain and differ solely with respect to the smallest scales resolved using the AMR, spanning resolutions from 15.6 mm down to 0.976 mm. As the physical resolution becomes finer, the helium–air shear layer and subsequent Kelvin–Helmholtz instability are better resolved, leading to a shift in the observed plume structure and dynamics. In particular, a critical resolution is found between 3.91 and 1.95 mm, below which the mean statistics and frequency content of the plume are altered by the development of a Rayleigh–Taylor (RT) instability near the centerline in close proximity to the plume base. Comparisons are made with prior experimental and computational results, revealing that the presence of the RT instability leads to reduced centerline axial velocities and higher puffing frequencies than when the instability is absent. An analysis of velocity and scalar gradient quantities, and the dynamics of the vorticity in particular, show that gravitational torque associated with the RT instability is responsible for substantial vorticity production in the flow. The grid-converged simulations performed here indicate that very high spatial resolutions are required to accurately capture the near-field structure and dynamics of large-scale plumes, particularly with respect to the development of fundamental flow instabilities. 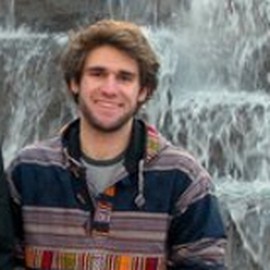 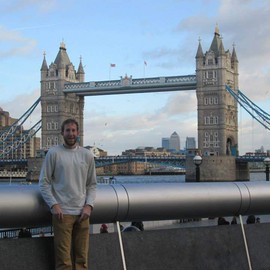 Caelan’s research is motivated by efficient simulation and optimization of complex fire phenomena with a focus on industrial and environmental applications. 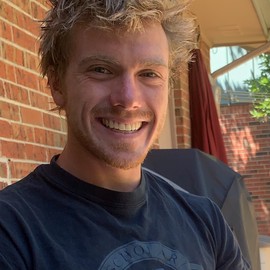 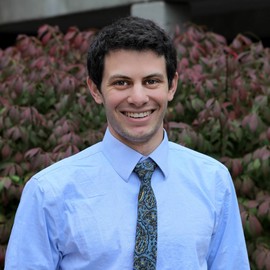 Jeff is a former student in the Turbulence and Energy Systems Laboratory, earning his PhD in April 2022. 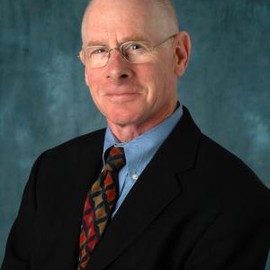 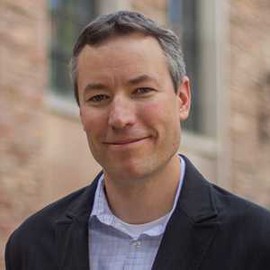